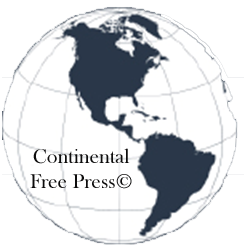 First things first: January 6th, 2021 had nothing to do with the color of some ones skin and therefore Karl A. Racine (hereinafter (“Karl”) is a complete idiot.

None of the groups mentioned have ever been convicted of any hate crimes thereby targeting a certain group of people based on the color of their skin. That is two counts of idiocy against Karl. We are not saying that the inhabitants in your jails Karl are innocent or guilty, however it sure looks like they are hated enough to be guilty before trial.

It appears that Karl is working for the globalists, world communist party, using the practice of barratry to cover the human rights violations that Karl himself is responsible for being committed against the 450 people sitting in his jails being tortured on a daily basis.

No one is going to play your communist games by trying to intimidate inhabitants into to being silent about the fraudulent election held by both Republicans and Democrats. Every so-called Senator is bought and paid for by the Bank of New York Mellon, the United Nations and the city of London. Both parties are guilty of election fraud and no one in any office represents anything nor any one. The  whole world is watching a pathetic failed state go down in flames while it wages war against the truth.  The District of Columbia is an embarassment to everyone in this country.

The District of Columbia is a complete failed state. Justice does not exist within it. It was not created by Our Father in Heaven and it steals everything that is not nailed down.

Karl, you are a liar, a thief, and you have committed the most heinous crime of your profession called barratry for the purpose of hiding truth. You are a complete joke and need to resign and get someone in that office that is not a traitor to the truth. 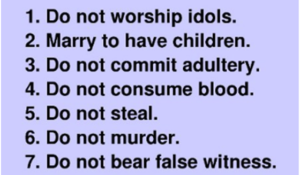